A Beginner's Guide to Writing a Novel

No one is born as a novel writer. But do you believe that we all have the capability to be writers? Impossible as it may seem but the answer is yes! If we have a passion for it and if we strive to make it happen, novel writing can be as easy as writing ABC. Writing is actually not a very complicated thing. It is just like drawing, painting, and even cooking. It is art! Your imagination is all that it takes to get it started. What makes it hard is not writing itself but how people make it hard than it really is.

The first key to writing a novel is the ability to dream and imagine. Think back to when you were a little child and dreamed. Your imagination took you to places you've never been to before. It made you do things you never thought you could do. Having superpowers...being in strange places...the conditions are limitless. Writing a novel is actually imagination translated into words. You close your eyes and let your thoughts drift while creating a web of consequential ideas. Afterwhich, you write them down on paper.

The second key to writing is formulating the premise of your novel. Let's say you'd start with a huge asteroid moving about in space. Then suddenly it collided with another asteroid and instantly created an explosion. Some of the explosion's debris fell down into the earth's atmosphere. By accident, a person comes in contact with it. These sequence of events could be your initial start in which you let your mind take hold of and run with to produce the succeeding events.

The third key would be creating a stream of spontaneous ideas. Once you have the initial idea, sink down into it and allow yourself to be completely absorbed. Let's say after the person comes in contact with the asteroid debris, he gains supernatural powers! And then he notices some new changes in his being, not just physically but also emotionally and psychologically. This is where an avalanche of new ideas start coming in. You will notice that you are no longer directing your story but your story is directing you. That makes writing now so easy. You don't need to analyze anything because the story now starts to play like a movie. All you have to do is put them into words as the story plays in your head.

Next, make sure you are able to retain your daydreaming and concentration as one event goes after another. This state is now called the "alpha state". According to Judith Tramayne-Barth, this is the place between consciousness and sleep. Time stands still when you are in this state. Words keep coming to you until you start to feel pain in your legs and in your waist and then you suddenly flick consciousness and you become flabbergasted because you've not only written one or two pages but five or more without even knowing it!

The next key would be to practice flipping in and out of the "alpha state". You can do this by rereading what you've written and internalized it as if it was your first time. It might take you time, as much as hours or even days before you are able to go to your "alpha state" again but once you're adept at going into the zone, it would only be a matter of minutes before you start writing a new dialogue.

So, you've finished your story! Now it's time to do the final touch-ups. There is still one last thing that you need to do. Yea, you guessed it. You need to check the entire story again for spelling, punctuations, grammar, correct word usage and coherence. You might even need to revise it a few times before you are able to arrive with the final output. But don't fret, it's not much work really compared to writing the entire novel. What's important is you now have your own novel, written by yourself, using your very own imagination. How much more proud could you get? 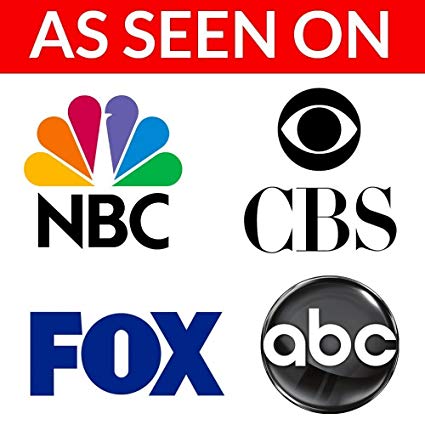 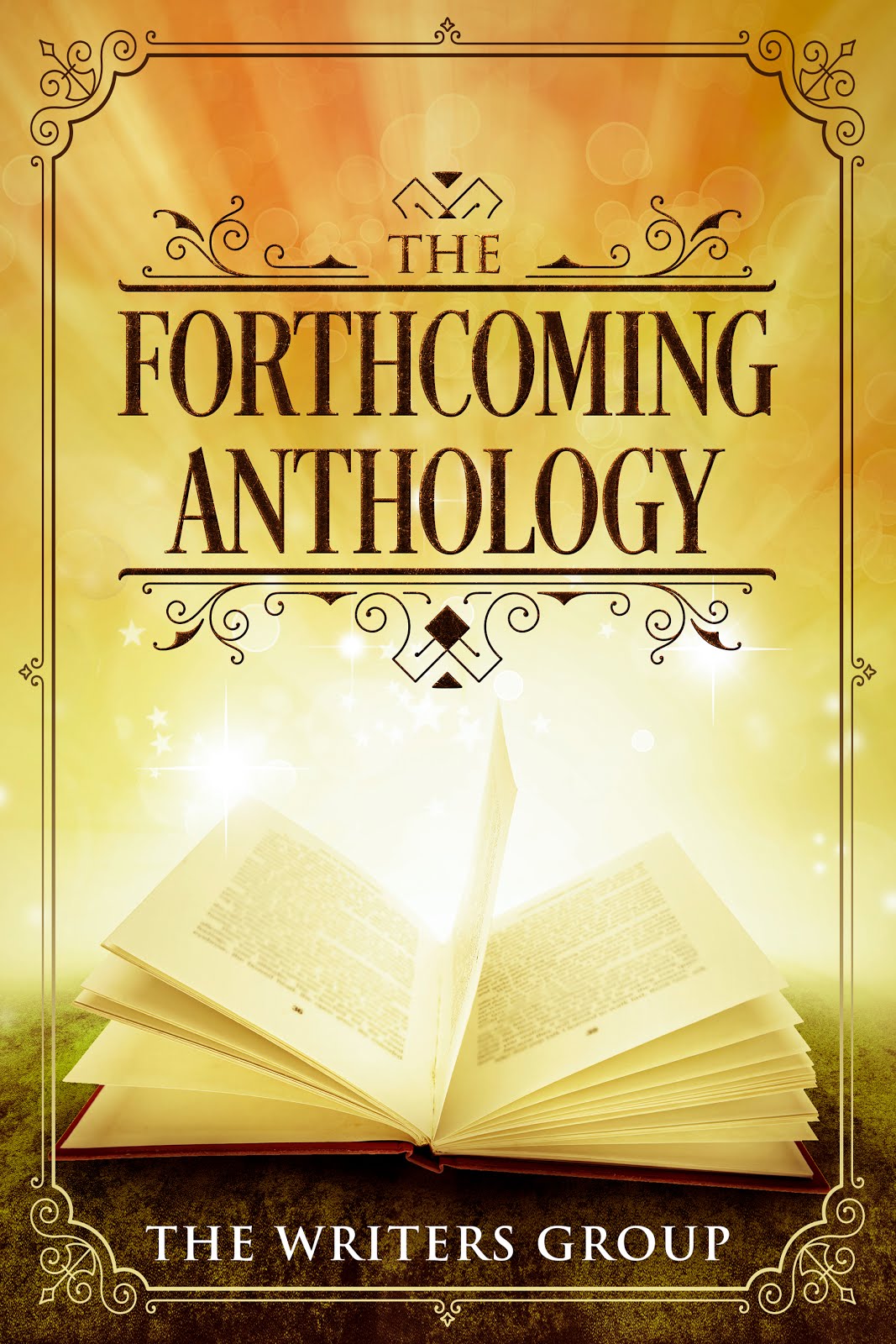 "Now With Page Numbers" By The Writers Group 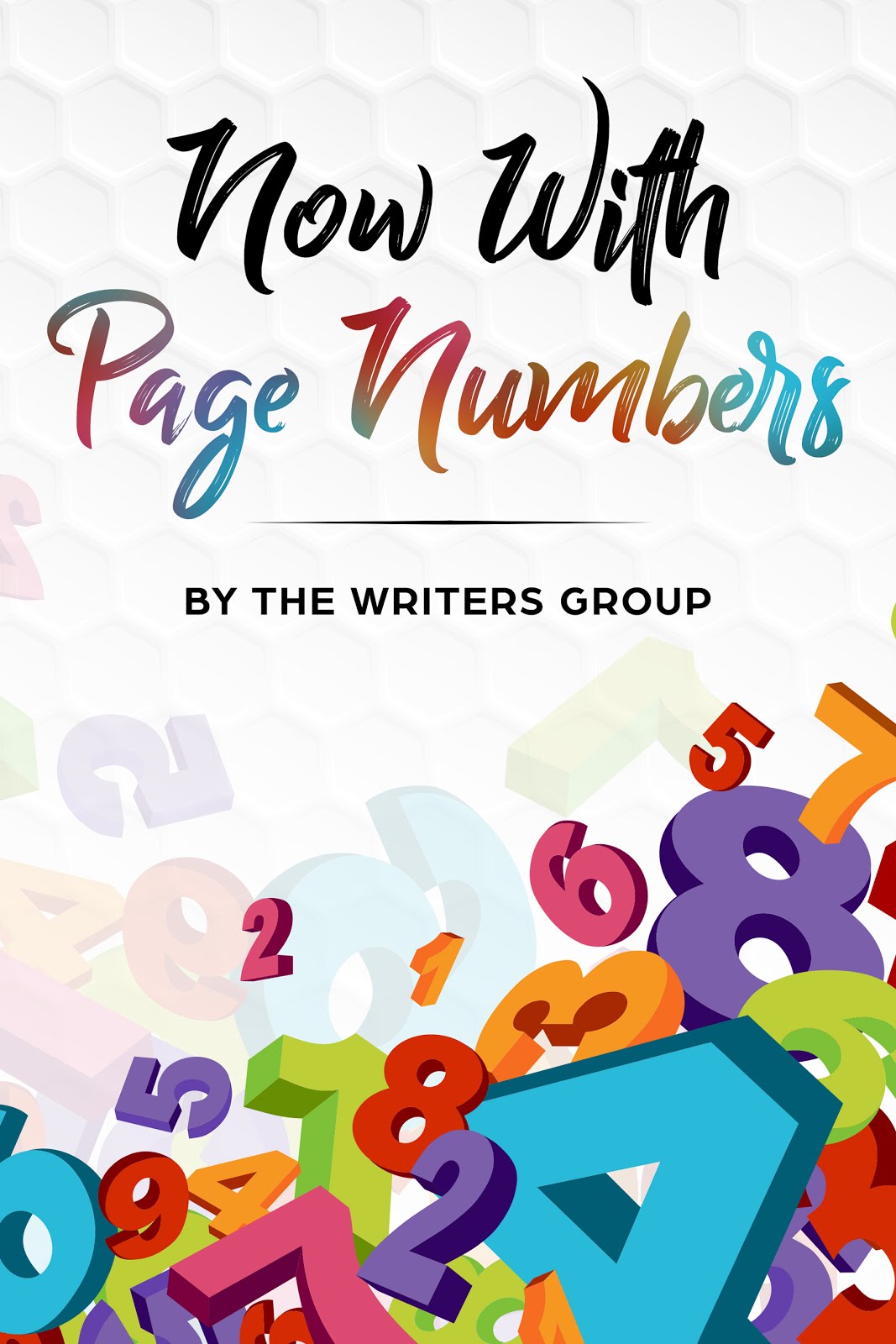 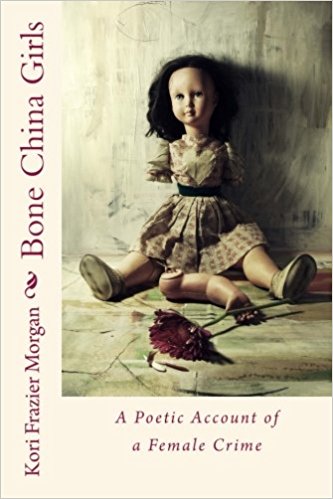 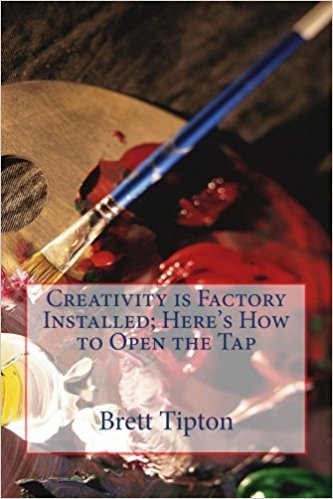 A Christmas Story A Day By Louise Richards 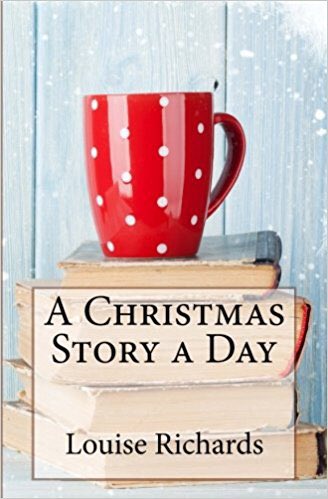 Just Make Me A Sammich By Don Ake 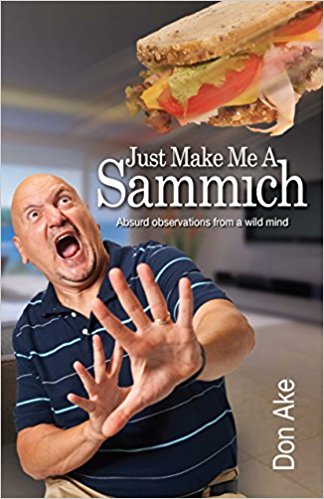